how big will satoshi entrepreneurial revolution be? if you could startup up blockchain university which faculty would under 30s choose

breaking nov 2022 mathsdao.com has voted work of satoshi may be as important to understand to future of life as v neumann, einstein and other Goats of maths
if the under 30s are to be the sustainability generation then they need to start voting for new universities (capable of open sourcing moocs) on specific knowledge that will either be used to achieve the sustainability goals
or so shall you all give up exploring the world of 100 times more tech every decade since 1930s and just leave our species end game (like Orwell Big Brotherdom) to  the 10 richest men getting ever richer (and rest of planet even least sustainable)
Bitcoin University in association with WorldRecordJobs and Alumnisat.com recommends everyyone linkin to alumni of ...

https://www.ussc.gov › sites › files › pdf › training
PDF
by S Nakamoto · Cited by 21869 — Satoshi Nakamoto – the creator of Bitcoin and the author of the original Bitcoin whitepaper and code. His real identity is unknown to the world. Silk Road – An ...
11 pages

for blockchain university hall of fame WHO'D YOU VOTE FOR RSVP CHRIS.MACRAE@YAHOO.CO.UK 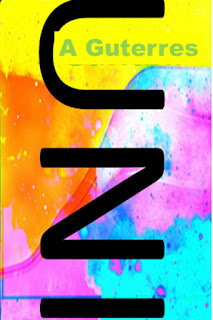 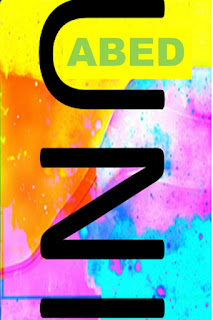 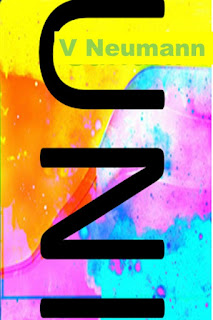 Posted by chris macrae at 5:22 AM No comments:


The Theory Of Moral Sentiments was a real scientific breakthrough. It shows that our moral ideas and actions are a product of our very nature as social creatures. It argues that this social psychology is a better guide to moral action than is reason.

Extract: Chapter 0 from The Games and World Record Book of Jobs by chris.macrae@yahoo.co.uk


I am obsessed by valuing people’s family trees. Mine are choc full of Diaspora Scots. Going back 5 generations I can make a map of a majority of nations and societies we have networked with as missionaries, mediators and mathematicians. This worldwide connectivity is not unusual for Scots. In the early 1700s our nation failed, as a majority of people savings were lost in in international financial scam. The consequence was Scotland was colonized by London. By 1850, most Scots had needed to emigrate to find jobs. We sailed the seven seas or moved south across the border to England’s relatively warmer lands. It's not unusual for peoples from the far north to develop cooperative cultures on our own lands and to celebrate freedoms to explore cultures and trading opportunities North-East-West-South


In 1758, a professor at Glasgow University, by the name of Smith Adam, wrote a book on the search for Moral Sentiments. This advocated trust as the value multiplying hallmark of transparent market makers be those at local community levels or across a world of nations.

MODERATED BY
DISCUSSED BY
DOWNLOADS

Posted by chris macrae at 1:37 AM No comments: