Being a neighbor of russia has been complicated both for the neighbors people and for Russian people.Its never right in our view for powerful country's leaders to stop talking to each other. Additionally the European Union Northern members have put sp much attention on North Eurasia that they have let the whole of the med sean neighborhood fall into disrepair - even though the french in particular had special responsibility for north africa , together with Britain in suez and middle east- and Italy Turkey Greece where the land bridge connects the 3 continents of europe asia and africa 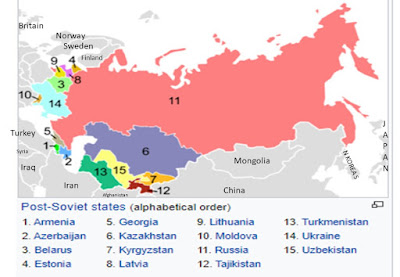